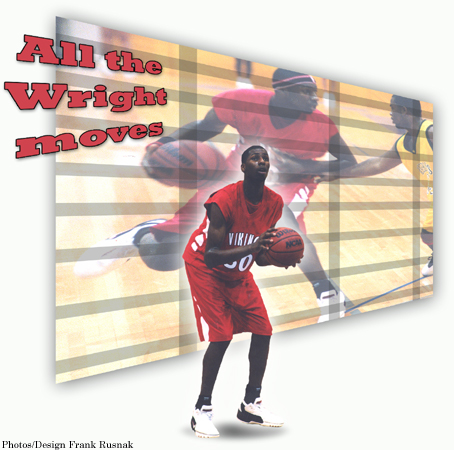 --11-25-04--
By Frank Rusnak
Hales Franciscan is, bar none, the top team in Class A. Westinghouse received some more talent in the backcourt via transfers to go with the state's premier big man. And Glenbrook North has the most dominating high school player in the state.

But it is Hillcrest, which went through the summer unscathed, that garners the preseason No. 1 spot by HighSchoolElite.com. With a great mix of talent, chemistry, players who know their roles and solid coaching, the Hawks are the team to beat heading into the 2004-'05 season.